Hello, my name is Lukas and I am 24 years old boy from Czech Republic. I work as an IT intern in Spain Internship in Sevilla.

In this short story, I will tell you about my trip to beautiful city of Ronda.

Ronda is one of the most visited city of all Andalusia, even it is not big city at all. Actually its kind of bigger village. It has only about 30 thousands of inhabitants!
So me and my best friend from the office decided to visit this city! 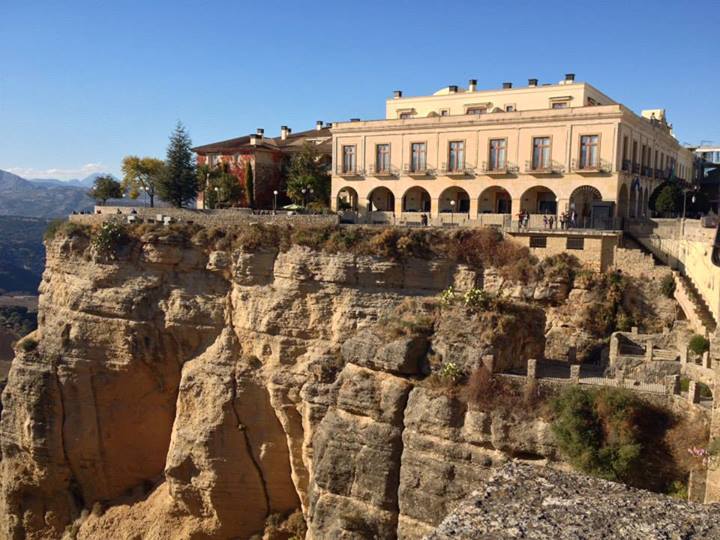 We took direct bus from Sevilla bus station and it took about three hours to get there. The city itself is divided into historical and "living" part. We decided to see all interesting things in the city. It started with an old Arabic baths from medieval ages. Then we just walked through the city and enjoyed the historical buildings. Did you know that Ronda supposed to be the city where famous bullfighting was "invented"? Most of the souvenirs are focused to bulls and the things around and you can see that bullfighting isnt only dirty bloodbath but also part of the Spanish traditions. 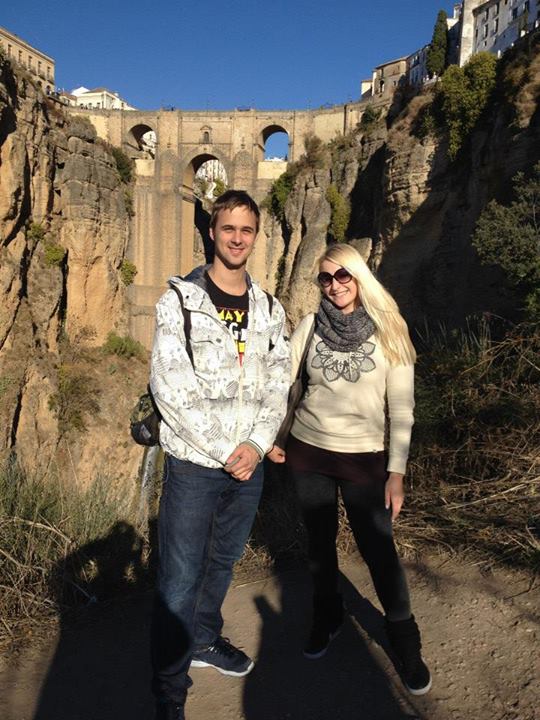 Then we have seen the most important and interesting structure in Ronda. The famous Bridge. We realized that whole time we are on high hill and the surroundings is actually a lot lower than we are. The bridge itself was really stunning piece of art. For more curious people (like me and my friend) you can descend on the path and see the bottom of river, small waterfall and the bridge itself from the bottom side. It gives you completely new view of the city. 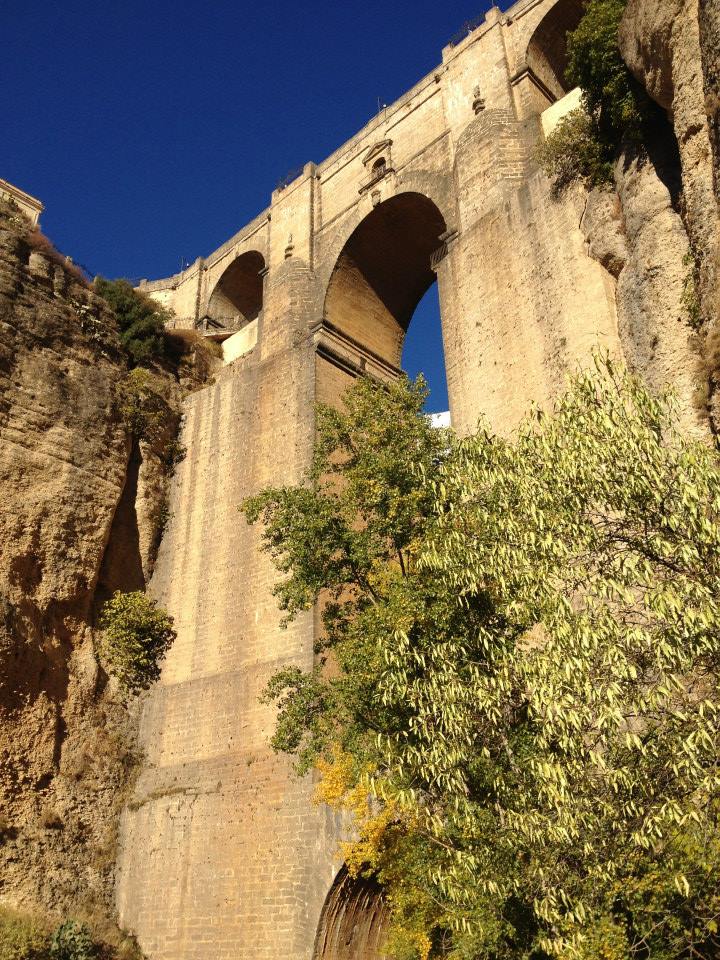 Tripadvisor says that Ronda is actually the third most visited cities in all Andalusia. Even if there are lot of bigger cities, Ronda is definitely worth of the visit!