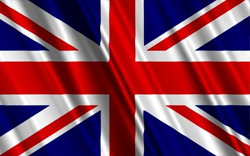 British students will need a student visa to come to Spain since 01.01.2021 as Brexit is already legally taking process.

If you are thinking to come to spain to study or make an internship, remember to follow the process to get your student visa. 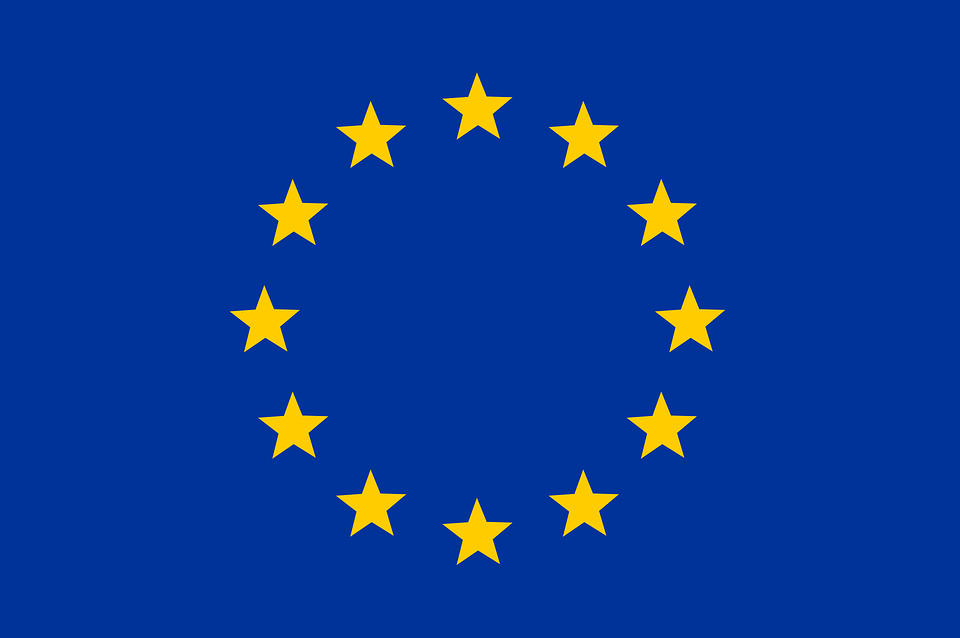 Erasmus + and the Ministry of Education and Science have approved the "Euromob" project promoted by Spain Internship, the Chamber of Commerce of Seville and 6 other entities from France, Finland, Greece and Germany. 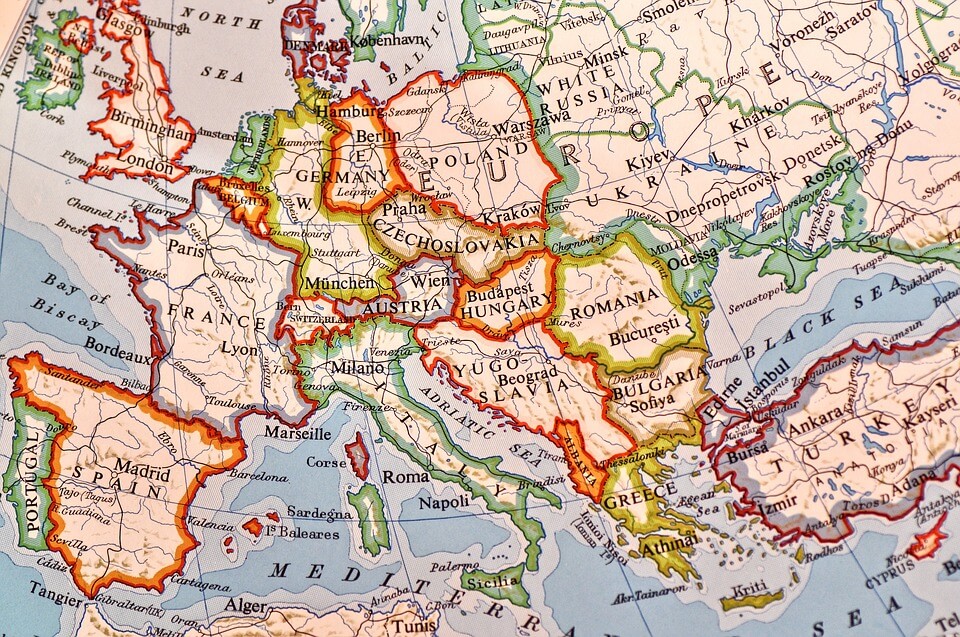 In the last month Spain Internship has continued to grow and to expand its network of collaborating companies and universities. We are happy to say that we have been able to further increase our network of collaborators as this translates to more opportunities for everyone. Our service is constantly improving and we are working hard to keep this constant trend of improvement high so we can give the students the best possible opportunities for their internships. 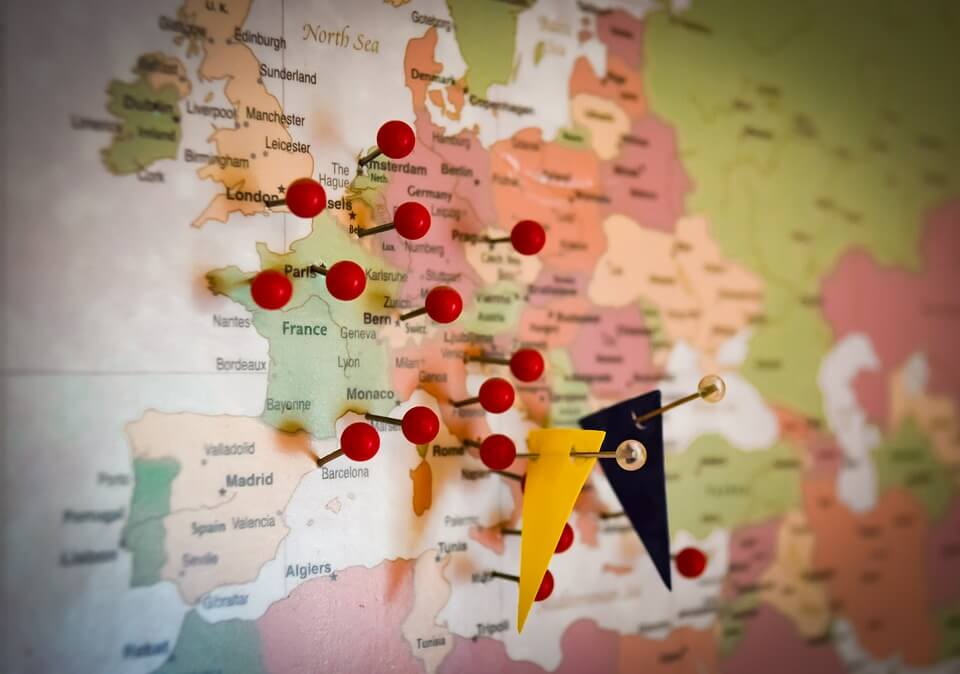 The European Commission has announced that they have launched a competition, named DiscoverEU, where they will be giving away 15,000 free interrail tickets to 18 year olds as part of a project by the EU institutions to raise awareness of the European project aimed at young people entering adulthood. This comes at a time when Euroscepticism is increasing. This summer, anyone who wins a ticket can travel alone or as a part of a group for 30 days through 4 different countries in the European Union.

New Collaborations in the Last Weeks

Spain Internship is an organisation that specialises in connecting students, universities and companies with the goal of organising internships that meet the requirements of all parties. We collaborate with universities and companies all around the world to help make the international internship process easier for all involved. We aim to give the students of our collaborating universities with the best internship opportunities to allow them to gain the valuable experience that they need to prepare themselves for their future careers.